11 Most Popular Dolphin Movies Of All Time 2023 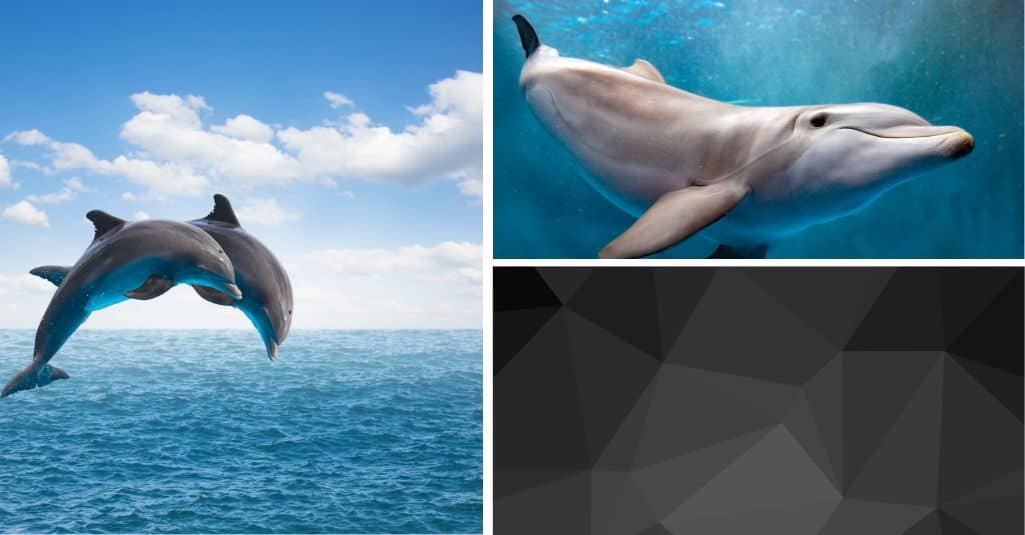 Dolphins are often referred to as “man’s best friend” due to their intelligence and friendly personalities. These qualities have made them popular subjects in movies, with many films featuring dolphins as the main characters. Many dolphins do weird things but luckily we get to live with them.

Dolphin movies range in genre, from adventure and comedy to drama, but they all showcase the unique bond between humans and these intelligent creatures. Watching dolphins play and interact with each other can be a source of joy and inspiration for many people.

This movie is based on a true story about a bottlenose dolphin named Winter who loses its tail after getting caught in a crab trap. The tail is later amputated and the dolphin is fitted with a prosthetic tail. The movie follows the dolphin and a boy as they adapt to their new challenges in life. 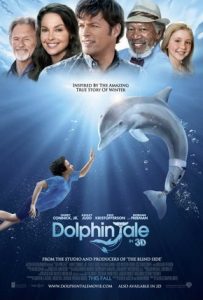 This powerful documentary explores dolphin hunting in Japan and calls for an end to mass dolphin kills and harmful fishing practices. The film won the 2010 Academy Award for Best Documentary Feature. 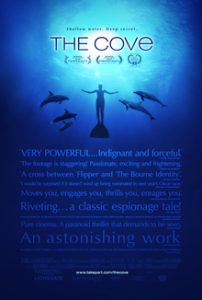 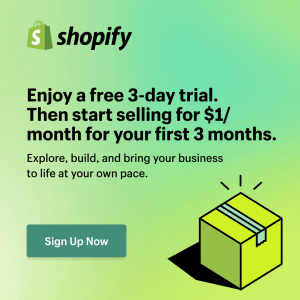 This movie tells the story of a troubled teenager named Alyssa who is sent to live with her father, a dolphin researcher, in the Bahamas. At first, they do not get along, but their shared passion for dolphins brings them closer together. 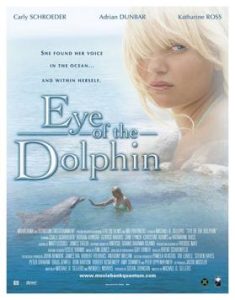 This family drama follows the unlikely friendship between a troubled 12-year-old boy named Jesse and an orca named Willy. Jesse is on probation and meets Willy at a marine theme park. The rest of the movie focuses on Jesse’s attempts to get Willy back into the wild. 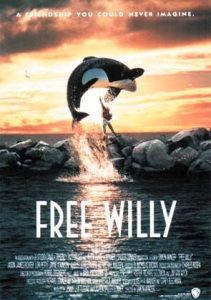 Also known as “Le Grand Bleu,” this film explores the friendship and sports rivalry between two competitive free divers. It is a fictionalized story based on the true story of two men: Jacques Mayol and Enzo Maiorca. 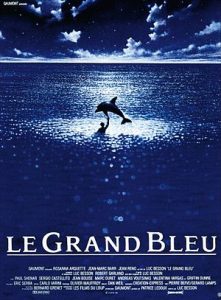 This family comedy-adventure movie is about a dog named Zeus and a dolphin named Roxanne who become best friends. The story follows their adventures and the bond they form. 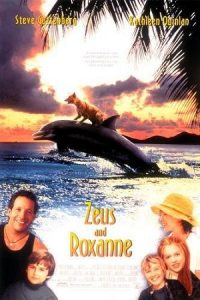 This movie is a remake of the 1964 film of the same name and tells the story of a boy named Sandy who befriends a dolphin named Flipper. Sandy’s family moves to the Florida Keys, where Flipper helps them navigate the challenges of living in a new place.

Did you know that dolphins are mammals? 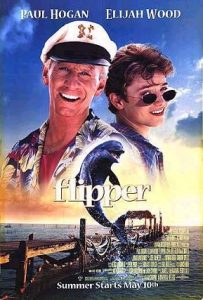 This hilarious pop culture comedy is about a pet detective and stars Jim Carrey as Ace Ventura. He is hired to find the Miami Dolphins Mascot after it is kidnapped.

Throughout the investigation, Ace Ventura (The detective) ends up being more useful than the Miami-Dade Police department. Despite his antics, he eventually rescues the dolphin and discovers that it was an inside job.

This sequel to “Dolphin Tale” picks up a few years after the events of the first movie. Winter has now grown into a fully-grown adult dolphin, and the team at the Clearwater Marine Aquarium must fight to keep her there.

This animated film tells the story of a dolphin named Echo who is rescued by a young boy named Brayden. Echo is injured and Brayden helps her heal and adapt to life in the wild. The two form a strong bond and go on adventures together.

This documentary explores the world of dolphins and their behavior and intelligence. It showcases the close relationship between dolphins and humans and the way that dolphins communicate and interact with each other.

Overall, these films showcase the incredible bond between humans and dolphins, as well as the important work being done to protect these amazing animals. Whether they are the stars of a heartwarming tale or the focus of a documentary exposing the dangers they face, dolphins continue to captivate and inspire audiences around the world.

Now that you have all of these fascinating dolphin facts, you should consider taking a dolphin-watching tour. Ponce Inlet, FL is an excellent place to see dolphins in their natural habitat.

We offer dolphin-watching tours and almost 100% of the time, we are successful in seeing local pods of dolphins. Years of experience have perfected the art of locating dolphins. 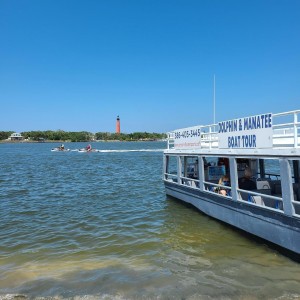